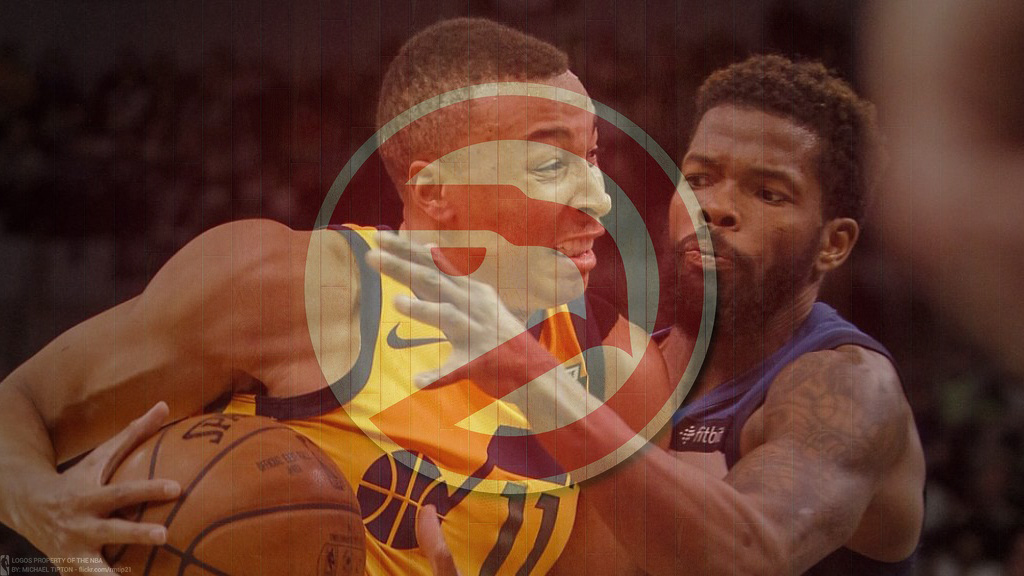 The Hawks had a disappointing season last year. After making the playoffs the year before, hope was to make another step forward and be able to challenge the established top teams in the East, but the season went a different path.
Some flaws in the team’s setup were obvious quite early in the season, but we did not address it in time and pulled the plug on the season quite early.

The front court was a problem all season long and our supposed shooter never got on track, which made us quite easy to defend. The normal smaller injuries here and there and as a result we had an up and down season. At least we had our 1st rounder this year.

Going into the early off-season we were looking to shed some salary (no reason to be close to hard capped and not able to content) and hopefully to improve our front court.

Even if we didn’t want to change too much just before the rule changes, we did some trades to accomplish our goals. We sent out valued guys like Looney, Vezenkov and Kennard to bring in a young defensive minded center in Zack Collins and a seasoned vet in McGary who knows how to play in the post and score.

In the process we traded down (Kevin Porter <-> Kevin Huerter). Kevin Porter had a great TC for the Suns and will be a very good player in this league, but after shipping out Vezenkov and Kennard the team lacks shooting and we hope Huerter can fill part of that in the future.
We still have plenty of work to do, but overall, I like the mix.

The goal for this season is really hard to set. No one can predict how this current set up will turn out in the new engine.
But with much more financial flexibility we can go different ways, depending of how our players perform. Essential is of course how Dante Exum looks in 19. If he can play up to his ratings, we will try to improve around him and go for it. If not … then a new era begins.
Top

Yeah, with all this talk about outside shooting in 19 I kind of zak when the whole league ziks.
Lets see how that turns out. But I like that I have plenty of options in any direction.
Top

I still like this roster and think you should be competing for a playoff spot at a minimum. I'm interested to see Exum and Young in the new engine.

I think this is still a very talented roster on paper, and I feel the new guys will give you a better mix of talent to maximize Exum.
Cotton/Trice/Lewis
Harris/Holiday/Hunter
Hezonja/Gbiinje/Dotson
Rabb/Davis/Leaf
Allen/Anigbogu/Kabasele
Top

Huerter was one of my targets. Fantastic shooter and smart player. Young has also become an excellent big man.

Exum is still young and this team was a playoff team the year before last (and knocked us out in the first round). I love the addition of Zach Collins and the defensive mindset of this team. Hopefully adding another shooter or two and consolidating for a true #2 to Exum would put this team in a better position.
Top

Agree, the offense will be a work in progress. We will check out the first weeks in 19 and go from there.
Like Manu, I liked Huerter in the draft, but I can't see him producing until year 2 or 3 in his career.
I hope that Simmons and Yurtseven can provide more offense as last season, but having this 2nd star alongside Exum would go long ways. Just not so easy to get him.
Top

I know there's a ton of talk about a lot of three-point shooting in the new engine, but there are defenses to be implemented in this engine that look to force teams off of the three-point line and inside the arc. There are definitely many ways to build a successful team in this engine so zigging while the rest of the league zags isn't exactly a bad strategy.
CSL: Brooklyn Nets (2018-present)
Top
Post Reply
10 posts • Page 1 of 1

Users browsing this forum: No registered users and 7 guests