TMZ Sports has been working hard to acquire definite proof that there was wrong doing in a recent CSL game. It has come to light that in fact, we can say that there was a bounty placed on the head (actually the left arm) of Chris Paul. The Boston Celtics recently hosted the Toronto Raptors on 1/7/15. There was some rumor swirling that Chris Paul may in fact have a sprained left arm but he suited up for the game anyway. 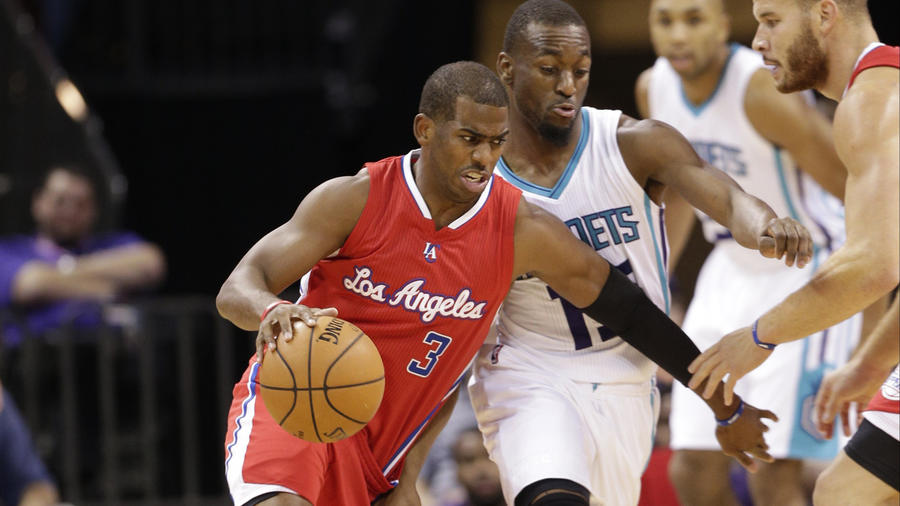 Chris Paul driving to the basket against Kemba Walker

This was going to be a very important battle on this night as the Raptors were seeking to take a game from the Celtics on the road and help them move up the standings in the Atlantic. Just 5 minutes into the game and Chris Paul (pictured above) made a cut to the basket. Walker "pushed" Paul as he cut to the hoop and as he missed the lay-up he slammed into the floor on his left arm.

The prognosis? A broken arm, out for 67 days. It happens right? The CSL is the top stage for pro basketball and people are going to get hurt. Earlier this year we saw Derrick Rose get injured in Chicago and Kevin Durant down in San Antonio.

TMZ Sports received some inside information though regarding this injury and we began to pry a little. Slowly the information began to flow from a few sources. While we still had nothing concrete to go with, we kept searching.

What we found next blew the top off this story. You can see there is a discussion amongst two parties here, one of which is a member of the Toronto Raptors organization one would think by the logo attached on the email. Our research department is 90% certain the individual who sent this email is Scott McCullough the Head Athletic Trainer. The questions though is who was this addressed to with the Raptors as well as who is the "third party" mentioned here?

TMZ Sports reached out to Scott McCullough but was never able to speak with him as he was "busy" according to the individual we spoke with numerous times.

We believe the mentioned individual here is none other than Kemba Walker. On the play where Paul was "pushed" to the ground, you can see in replays that Kemba was not attempting to go for the ball. There seems to be an intent to make sure that Chris Paul was punished for his drive to the basket. While we always understand setting the tone this early in the game, with this new information that has been brought to light, one must wonder. Is Kemba Walker a man who can be bought?

The larger question though is this. Are the Toronto Raptors placing bounties on other players in the CSL? If they are, what will the reaction be by the CSL itself? Will this place a bullseye on the star studded cast of the Raptors now? We will continue to search for more answers in regards to this. If $25,000 was placed on the head of Chris Paul, is there a list of other players on the Raptors "Hit List"?

TMZ Sports will be reaching out to GM Chilikonkarne in regards to this allegations of bonuses for injuring other players. We hope he will be willing to speak with us and if he does, we will bring you his version of this damaging report.

Email is a frame job. Far too many specifics in a supposedly incriminating email.
Top

Entertaining read, and I hate to be "that guy" haha, but sprain is a soft-tissue injury (i.e. you sprain a ligament such as the ACL). You can't sprain a bone, so a sprain doesn't turn into a break. He could've had a hairline fracture that turned into a full break or something though.
Starters: Shaq Harrison | Isaiah Taylor | Okaro White | Isaiah Austin | Zach Collins
2nd Unit: Isaiah Whitehead | Terrence Ferguson | Malik Beasley | Dedric Lawson | Mamadou N'Diaye
Top

Good read. 25k is pocket change for Kemba though. This may be a fake cover up letter for a much bigger operation. Vegas bookies must be involved here...
So what do you expect when you draft Grabby McHolderson to play your right tackle?
Top

We officially replied to TMZ declining any involvement in this scandal.
25K is 1/2 day salary for Kemba...not sure he would risk his career for that

lol this is gonna get good
Rockets HTML _____ Panthers HTML
This avatar is staying till we get over .500
Top

That's too little money for Kemba to risk it all..
If TMZ could only investigate if Rose's broken nose was done on purpose too haha

If things get worse... Kemba can come play for the Blazers

Hahahaha, best article ever! Im 100% sure TMZ is right here. Toronto wouldnt have had any chances against us this season! So its just logic that Kemba injured Bostons most important player on purpose. Its a shame they have to win the division crown that way.
Shame on you Chili!:P

Haha - I love how whoever it is that sent this email made sure to include that big ass Raptors logo in the email.... just to make sure the recipient knew where it came from, I guess...
Top 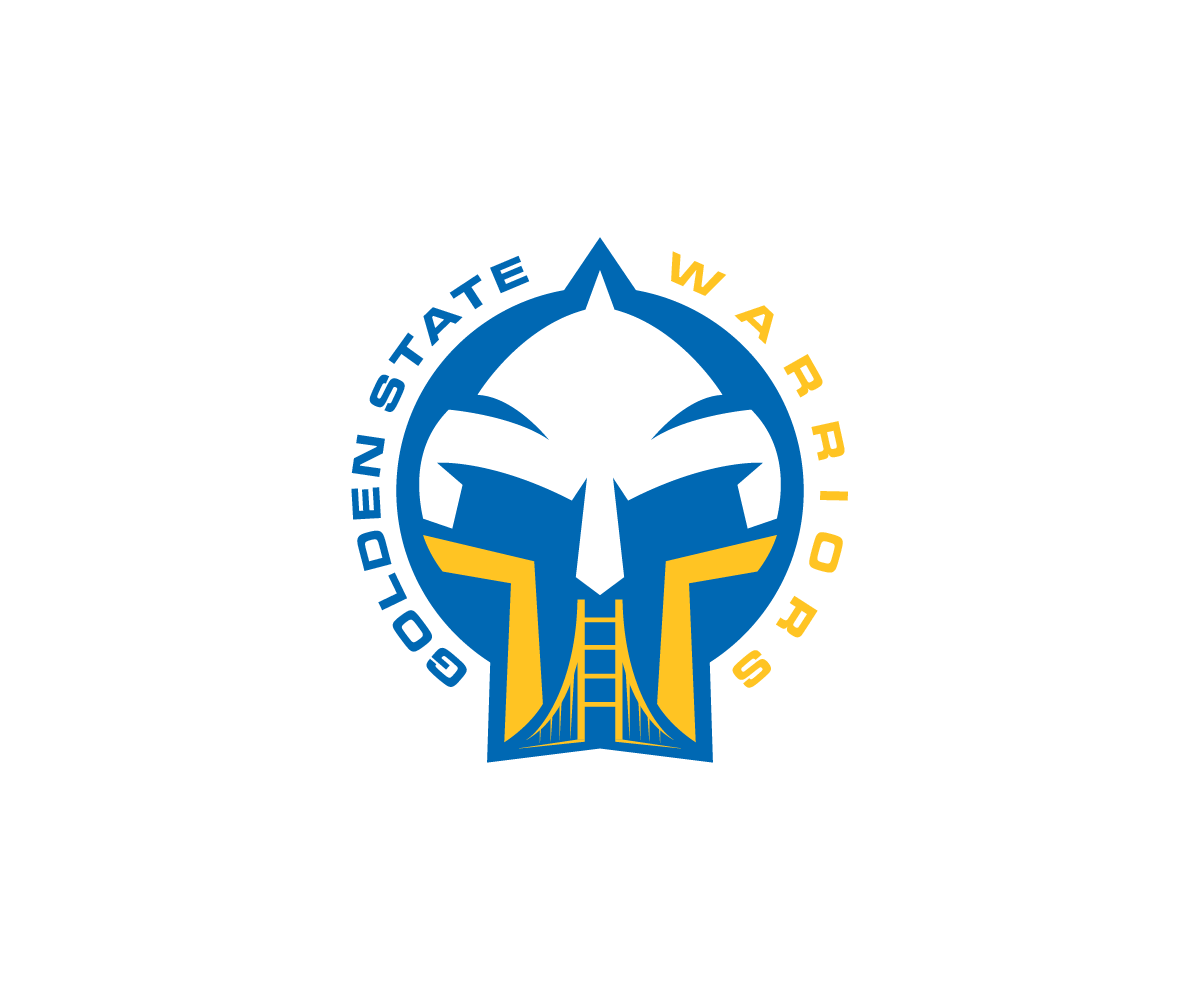 Ha! Classic stuff. The thing with a bounty, from what I've seen with the whole Bounty Gate scandal with the New Orleans Saints here in the United States is this.

The goals were never crazy high (the amount of money they could earn) as they didn't want to draw attention. So while $25,000 may not seem like a lot...it depends on how many players "he" could have taken out in a season.